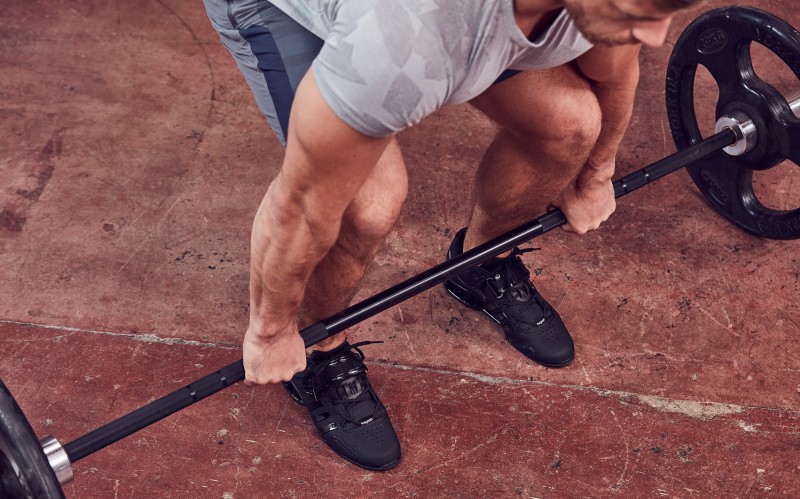 As the relatively old saying goes, ‘abs are made in the kitchen, not the gym’. The benefits of nutrition before, during, and after your workout are well accepted but not well understood.

Of course, you still need to work out, but nutrition remains a pivotal area for gym-goers. It’s a complex area, with no single solution or approach that works equally well for everyone. But it's often a lack of understanding of the basic tenants of sports nutrition which leads many to overlook this important area.

There are many types of nutritional supplements, all with different purposes, taken at different times, and with altering levels of effectiveness.

That makes it a good idea to try a range of food and supplement variations to find out what works for you and provides results.

It’s a good idea to keep a diary of what you eat, including your nutritional supplements, and track these against your performance gains. That way, you can know for sure if your food regime – for it should be a ‘regime’ – is as effective as your lifting techniques and work out schedule.

You’ll also find out if what you’re taking and the diet you’re following is simply hype or the real thing – data is key!

It's not just about protein

You will have undoubtedly heard about the need for protein in your diet, but that is just the tip of the sports nutrition iceberg.

There is a world of nutritional advantage, used by professional athletes, personal trainers, and dedicated amateurs everywhere, aimed at making every moment in the gym count.

The breadth and depth of the options out there can be confusing, so in this guide we’ll take a look at some of the main nutritional supplements, how they work and what they’re for, so you can decide if they’re right for you.

So whether you want a better understanding of gym nutrition for beginners, or have questions about supplements you’ve heard about from others, this guide should explain all.

Remember, nutritional supplements should be taken only as part of an otherwise balanced and healthy diet, not as meal replacements. 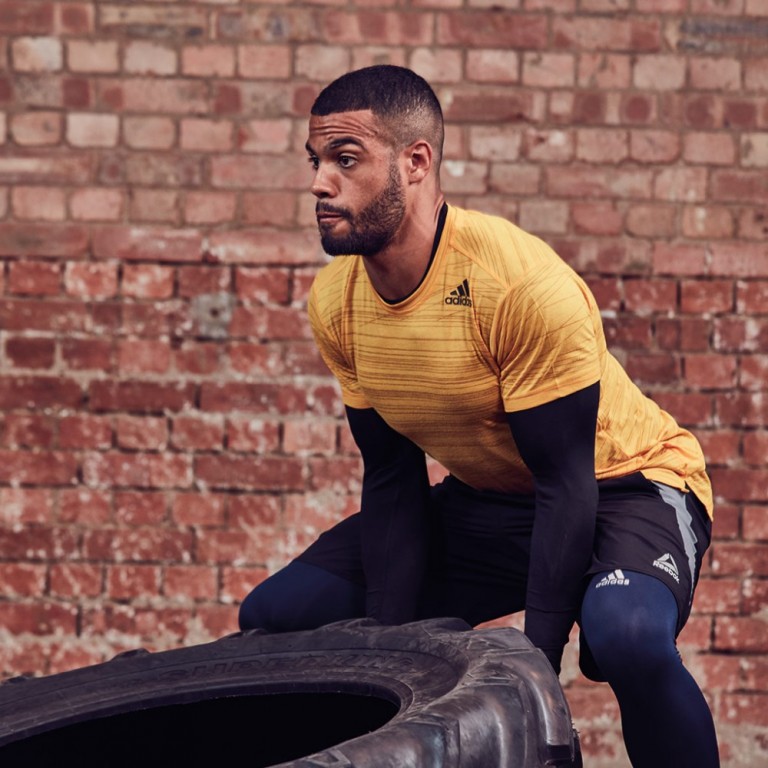 Protein is a macro-nutrient, essential for building muscle mass. It’s one of the three macro-nutrients, the others being fats and carbohydrates. It is composed of amino acids – a fundamental building block of human tissue – and is found in abundance in animal products, nuts, and legumes. For gym-goers, it’s commonly found in the form of whey protein powder, which contains a wide range of amino acids that are absorbed quickly.

By lifting weights, we put a strain on our muscles. This strain creates micro-tears in the muscle tissue, a natural process that stimulates repair, creating stronger, bigger, and denser muscles that allow you to lift more next time. However, to make these repairs, and for muscle maintenance, the body needs protein. The more tears you make, the more protein you need. But remember, the body can only handle so much!

Many gym-goers and athletes consume additional quantities of protein in powder form, mixed with liquid, due to its convenience and ease of digestion. It can also be found in gym kit-friendly bars and drinks. Solid food takes longer to digest and break down protein in plants or animal products before sending it to the muscles.

When should I take protein?

There is a general consensus that taking protein within the ‘magic hour’ (or even half-hour), after your training session is vitally important to muscle growth and repair, although the length of this important period has been challenged somewhat. Protein should be part of a balanced diet and consumed throughout the day, including two to three hours before your work out. Many gym goers consume between 20g to 30g in a single day, although this varies in accordance with your body weight and goals. There is a limit to how much protein the human body can digest in a day.

Here are a few examples of protein supplements from Wiggle... 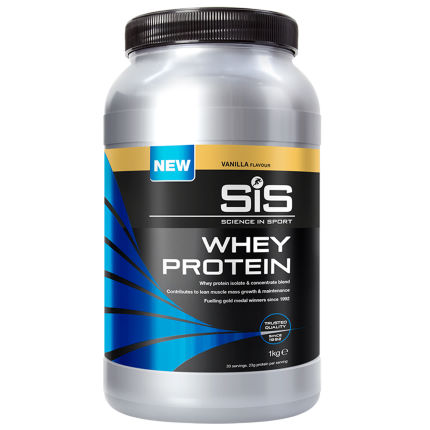 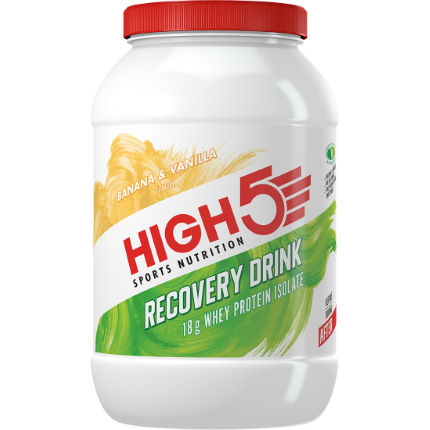 Carbohydrate has become somewhat of a dirty word in fitness circles, but its value has been widely misunderstood. It's found in the sugars, starches, and fibres of fruits, grains, vegetables and milk products.

Firstly, carbohydrates are a major fuel source for your body, allowing you to work out harder and for longer. Secondly, it’s important for stopping your body from converting your muscles back into energy when it starts to run out of fuel.

There are a variety of gels, drinks, bars, and powders available that can deliver a big boost for the energy in your bloodstream when required. It’s often combined with ‘electrolytes’ which helps muscles push harder and perform better.

When should I take carbohydrates?

Carbohydrates should be consumed throughout the day, especially before a training session to provide fuel for the body. Most carbohydrate needs can be met by eating a healthy balanced diet that includes plenty of fruits and vegetables. However, if caught short, you should consume some carbs – such as a quickly absorbing gel or drink, between 30 and 60 minutes before beginning. These ‘fast carb’ supplements can also be taken after an intense workout to stop your body from turning spare protein into fuel.

Here are some examples from Wiggle... 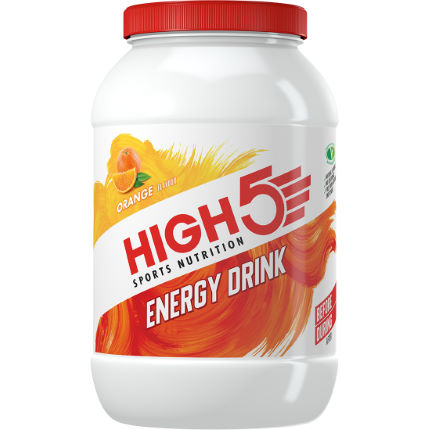 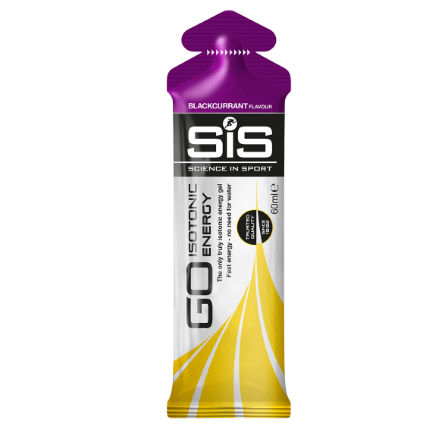 Creatine is a nitrogen-rich organic acid that occurs naturally in humans. It can also be found in small quantities in meat and fish.

It is involved in supplying muscles with the energy they need to contract, allowing you to train harder, and more often, producing faster results. There have been some anecdotal side-effects, but its effects are proven and can be significant. However, restraint and care should be taken, and it’s recommended for consumption by experienced adult gym-goers only.

Creatine is most commonly consumed in powder form but is also available as a capsule. It’s mostly consumed in quantities of around 2-5 grams per day by those working out at intense levels almost every day.

When should I take creatine?

The best time of day to take a creatine supplement is around 30 minutes to 1 hour before your training session and immediately post-workout alongside or as part of a protein shake. 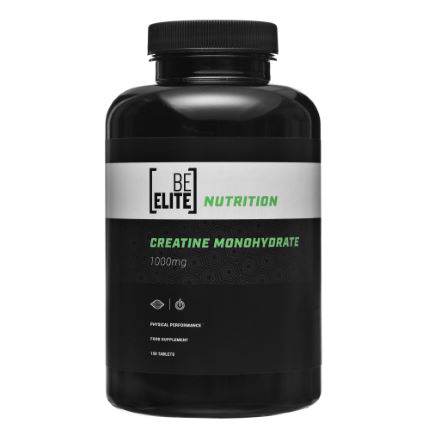 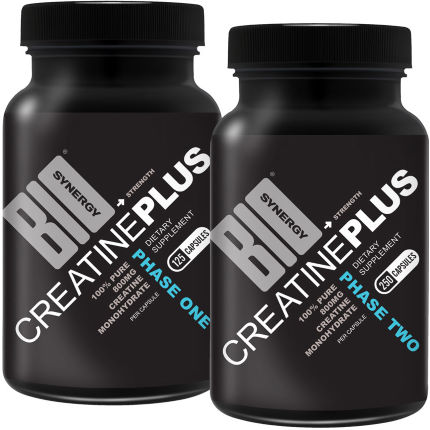 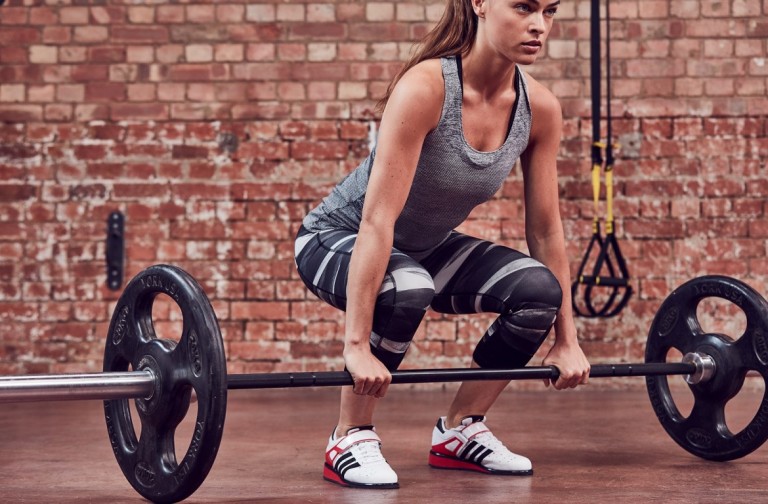 Magnesium is a chemical element that is necessary for muscle contractions while training, along with a whole host of other important biological functions. It’s found in green leafy vegetables, fruits such as figs and avocados, nuts, seeds, legumes, and seafood. It’s taken as a supplement due to its omission from the modern grain-rich diet. Magnesium is also lost through sweat, which is why it’s often taken as a supplement by athletes despite their otherwise balanced diets.

Magnesium is crucial to nerve transmission, muscle contraction, blood coagulation, energy production, nutrient metabolism and bone and cell formation. For weight-lifting and gym work, its an invaluable part of the muscle repair process. It also promotes sleep – a vital time for muscle growth and repair - and it helps improve recovery.

It’s mostly found in capsule form, or as a liquid. It can also be combined with fish oil supplements and soluble drink tablets.

When should I take magnesium?

Magnesium supplements are commonly taken before bed, but care should be taken on whether or not you are able to take it on an empty stomach.

Here are some examples from Wiggle... 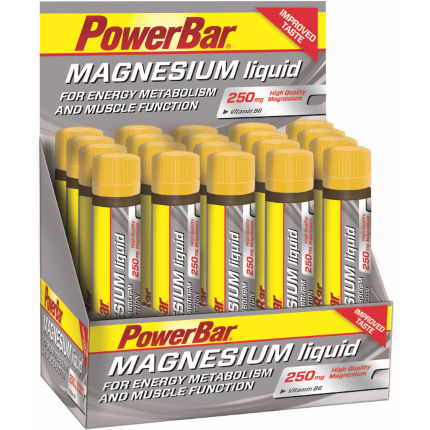 There are three BCAAs: leucine, isoleucine and valine. These are amino-acids that make up around one third of muscle protein. They are especially important as the body is unable to make them out of other amino acids, meaning they must be ingested through food or supplements. They can be found in varying levels within protein rich foods, such as eggs, meat, nuts or legumes.

What do they do?

While present in many protein-rich foods, BCAAs can benefit the body significantly if taken at specific times. They reduce catabolism - the action of muscles breaking down – and stimulate muscle growth.

Supplementary BCAAs are mostly consumed in powder or capsule form, and generally combined with other supplements in energy drinks.

When should I take BCAAs?

BCAAs are commonly consumed before, after, and sometimes during workouts. Typically, 5-10 grams is added to a pre- and post-workout shake. For those aiming to build mass, a dose of BCAAs are also taken upon waking in the morning to stop the muscle breakdown triggered during the night when the body hasn’t consumed food for the duration of your sleep. 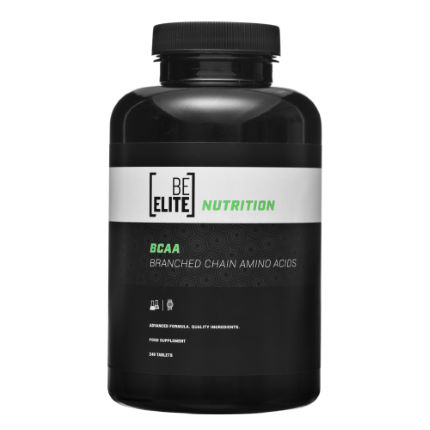 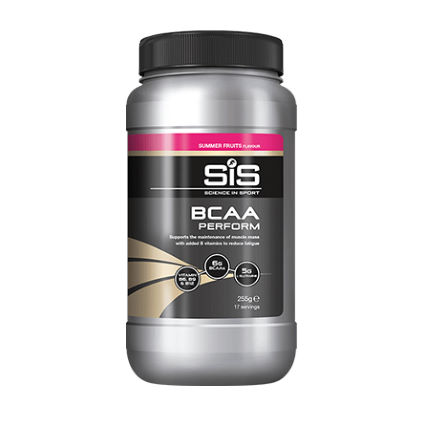 We’re sure you’re familiar with caffeine, especially in its most common form – coffee. It’s a central nervous system (CNS) stimulant, and technically the world’s most widely consumed psychoactive drug.

Caffeine is increasingly becoming important as a nutritional supplement in the gym. It has been shown to stimulate the body into using fat cells for energy instead of other fuel sources – such as your muscle mass. It also raises your metabolism, which makes you burn more calories throughout the day, boosts pain tolerance, and helps you work out for longer periods.

In terms of workout supplements, caffeine can be found in capsules, gels, concentrated drinks and even bars. Of course, drinking a cup of coffee has much the same effect, but not everyone likes the taste of coffee, while others are not always able to make a cup on their journey to the gym. It is also found as an ingredient in sports drinks, powders, and foods.

When should I take it?

Caffeine is absorbed from the stomach within 15 to 45 minutes of consumption, while its peak stimulatory effects kick in between 30 and 75 minutes after your dose. So taking on caffeine around an hour before your workout is optimal.

And a few examples from the Wiggle site... 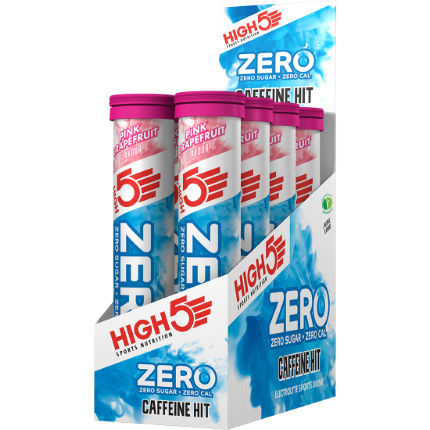 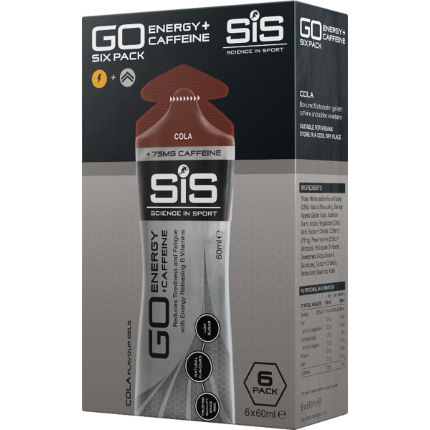 Posted in Nutrition and tagged nutrition