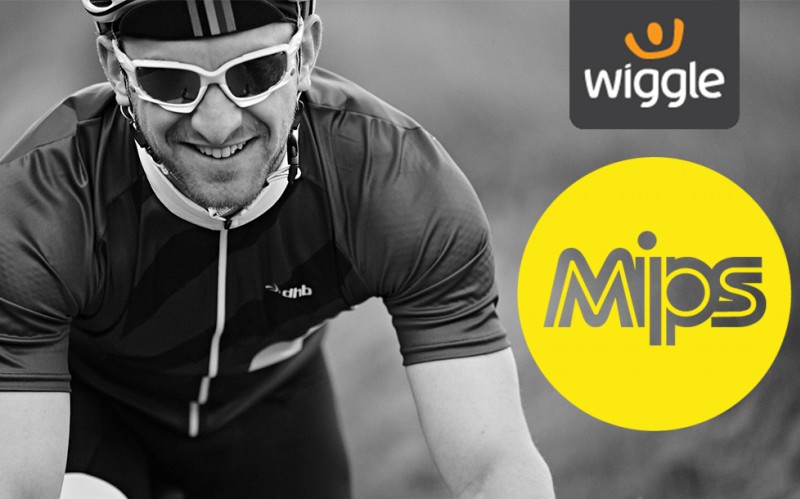 Cycle helmet technology is constantly evolving and being refined in order to offer you the very best protection and performance. The MIPS (Multi-Directional Impact Protection System) helmet system has been developed by leading brain surgeons and scientists to reduce the rotational forces on the brain caused by angled impacts to the head.

MIPS stands for Multi-Directional Impact Protection System, but at first glance that might not mean much to you. It is actually a revolutionary bit of helmet tech, developed by a group of leading researchers in biomechanics and neuroscience, which offers greater protection, and decreases the strain on your brain during an angled impact (angled impact basically means hitting your head in a crash!). 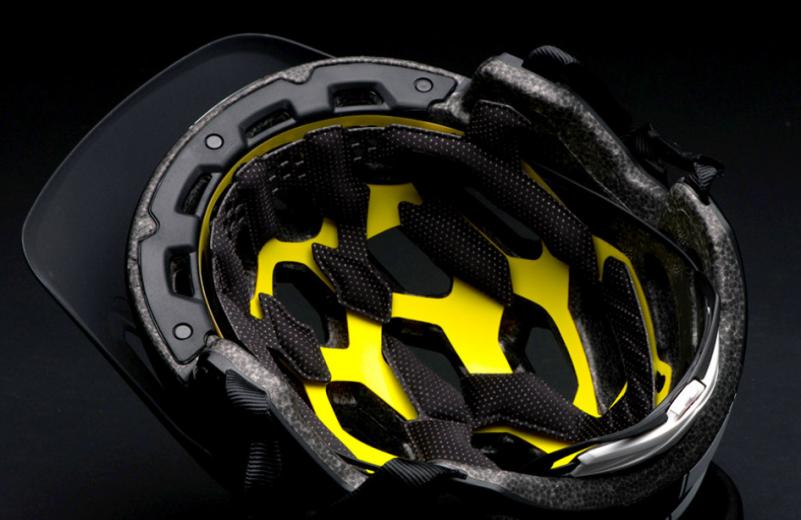 A MIPS-equipped helmet looks almost identical to a non-MIPS-equipped helmet except for when you look inside, you will see a thin yellow liner beneath the pads. From the outside, the only indicator that the helmet is any different to one without MIPS is that some brands have a small yellow MIPS logo on there. You won’t even feel a difference when wearing a MIPS-equipped helmet.

How does a MIPS equipped helmet work?

In the event of a crash, a non-MIPS-equipped helmet has a liner which reduces the strain on the brain by de-forming on impact, but the impact can cause the brain to twist in the skull and cause brain injury. The science behind MIPS came from the body’s natural defence to this sort of brain injury, which is cerebrospinal fluid – a fluid which flows between the brain and the skull which allows the brain to slide during an angled impact. 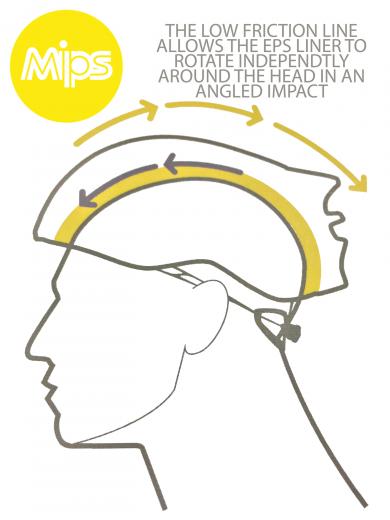 Mimicking the cerebrospinal fluid, the MIPS liner slips on angled impact to redirect the forces, in turn redirecting the transfer of energy to your brain. The liner only moves a few millimetres during a very short 2 milliseconds during impact, however it is all that is needed during a crash to reduce the rotational force which could be transferred to, and cause injury to, your brain!

Why is MIPS worth investing in?

Accident statistics show that the most common accident occurs where rotational force causes rotation of the head and brain. Although you cannot ever guarantee the outcome of a crash, you can take steps to reduce the potential damage – and this is exactly why MIPS is worth investing in. In the event of a crash where rotational forces could cause damage to the brain due to twisting, MIPS could be the difference between serious injury and walking away from a crash with the minimal possible damage done. Whilst you cannot guarantee no injury, you can ensure you reduce as much energy transfer as possible. 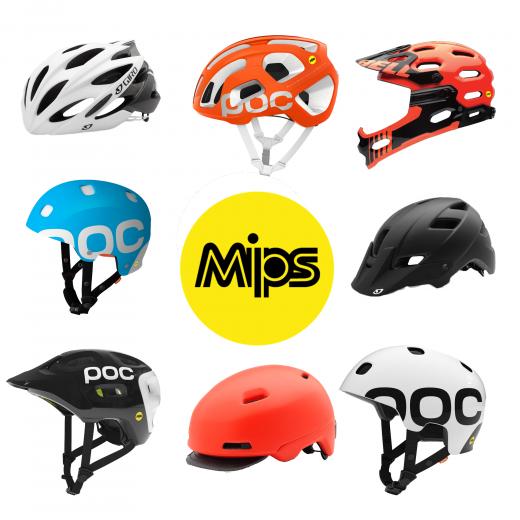 We have some really great helmets in our MIPS range, including both Road, MTB and everyday use helmets across Giro, Bell, POC and SixSixOne!